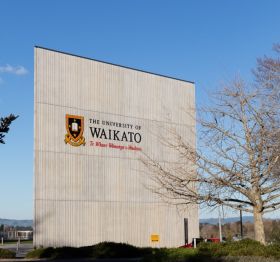 At this presentation Judge Connell will be talking about the impact of COVID on the courts in recent times, what has worked and what improvements can be made.

Judge Connell initially planned to be a drummer in a rock band but, at 23, realised he didn’t have the talent, he said. The lawyers he’d flatted with 'seemed to know everything' as he stated, so he decided to study law. That led to 40 years of defending, prosecuting and judging people accused of the most serious crimes as a District Court Judge.  Recently retired, although still actively undertaking judicial roles, Judge Connell’s impact on the system included pushing for a review of Hamilton’s understaffed registry which led to 22 new appointments, starting a family violence court, and pushing for an audiovisual link pilot to set up practices that were vital during Covid-19. Judge Connell is the Chair of The Victims' Special Claims Tribunal and the  Alcohol Regulatory and Licensing Authority and an Acting-Warranted Judge for Jury/Youth.

The talk will be held via Zoom - all welcome!