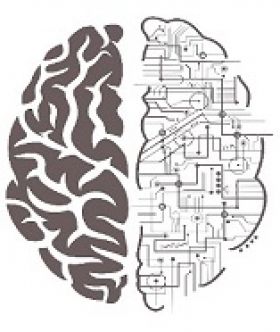 Sophie Curtis-Ham, MSc, LLB(Hons), is a PhD candidate at the University of Waikato and senior researcher at New Zealand Police. She has previously worked as an intelligence analyst in the UK and NZ. Her research interests span the fields of investigative psychology, environmental criminology, crime science, and evidence-based policing.

In crime investigations, geographic profiling involves inferring information about ‘whodunit’ from information about where and when the crime occurred. Such inferences are possible because people usually commit crime in places they know, rather than seeking opportunities elsewhere. The ‘spatial signature’ of a crime location thus reflects the ‘mental map’ of the offender, formed by their everyday activity locations, such as where they live, work, go to school or visit family and friends. This seminar attempts to summarise three years of PhD research examining the links between offenders’ activity locations—as revealed in police data—and their crime locations, and how these links can be used to enhance geographic profiling in crime investigations. The research developed and tested a theoretical model that identified and systematised factors influencing different activity locations’ relationships with crime location choice. It then developed and tested a new geographic profiling method that implements the theoretical model in an automated algorithm to prioritise suspects. The seminar describes the results of the research and highlights some lessons learnt along the way with implications for the future development of this research field. 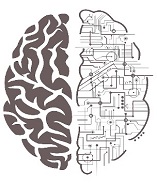