In particular, the presentation will identify the factors underlying the “invisible boundaries” that have hindered the building of close relationships beyond labour bonds between North and South Korean immigrants in London. 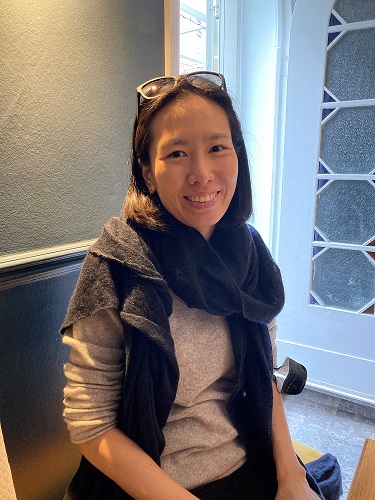