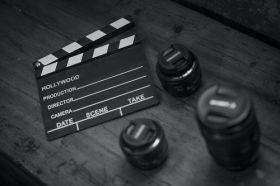 Screen and Media Studies (SMST) are proud to present another series of Kirikiriroa Conversations. The aim of these chats is to explore topics of interest from staff and graduate students across the University that may be works-in-progress, recently published papers, or even just something you are passionate about! It is an opportunity to explore avenues of research or practice that may not have found a place in a lecture or publication. Why not discuss it in a friendly, open, informal environment? There are no prescribed formats for presenting as long as each conversation will be 15 mins long with 5 mins of questions. Afterward, come along to SMST’s legendary Thirsty Thursdays!