AI and the Future of Environmental Science

Join this online event to find out more about the work underway to enable the next level of data science to provide robust and fit-for-purpose tools and methods that are accessible and useful to researchers and practitioners across all areas of the New Zealand environment. We will launch the TAIAO Community Platform, present a number of data science tools from the platform and show you how to join and collaborate, including sharing datasets, as part of a member of this growing community.

AI and the Future of Environmental Science

This online event provided an opportunity to find out more about the work underway to enable the next level of data science to provide robust and fit-for-purpose tools and methods that are accessible and useful to researchers and practitioners across all areas of the New Zealand environment. We also launched the TAIAO Community Platform, presented a number of data science tools from the platform and talked about how you can join and collaborate, including sharing datasets, as a member of this growing community.

This event has ended. Watch the replay below.

With internationally recognised and connected researchers and harnessing the passion of local environmental science experts New Zealand has a unique opportunity to leverage artificial intelligence to preserve our famously beautiful lakes, rivers, forests, estuaries and mountains for future generations. Bringing the two disciplines together will also enable the next generation of New Zealanders to play a stronger and more useful role in solving the critical environmental problems that face our country. 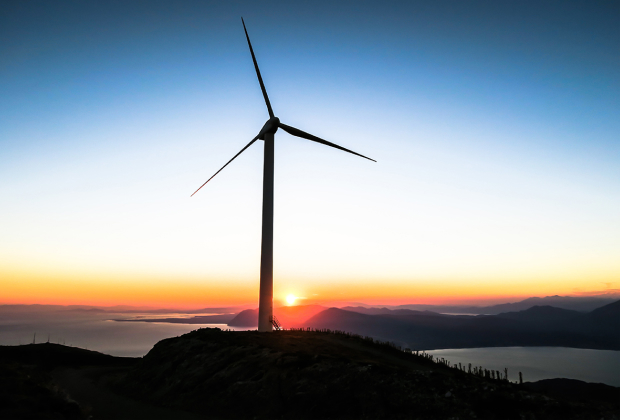 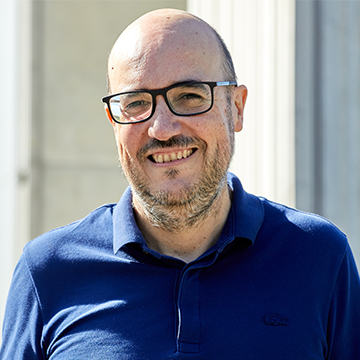 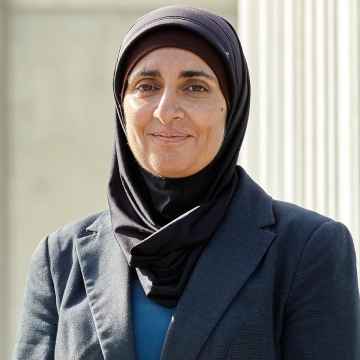 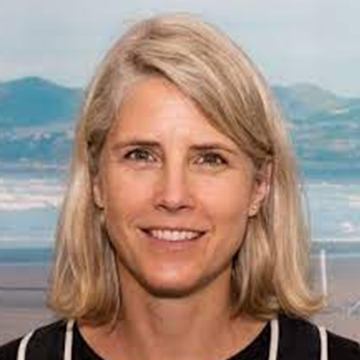 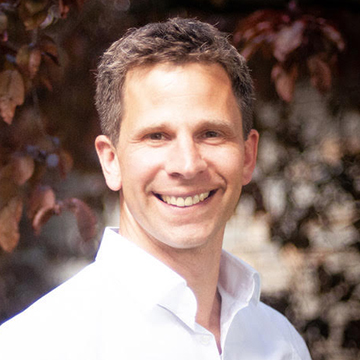 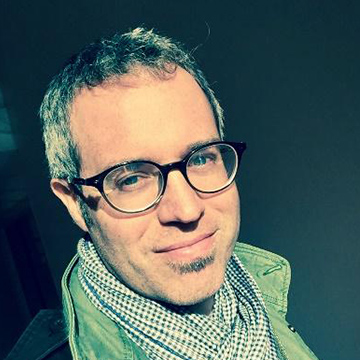 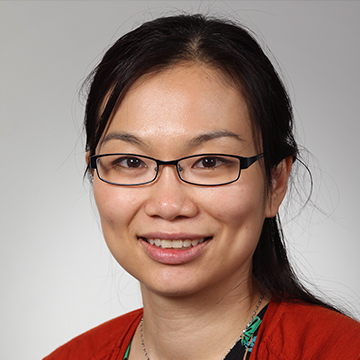 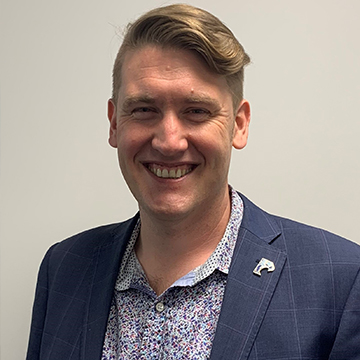 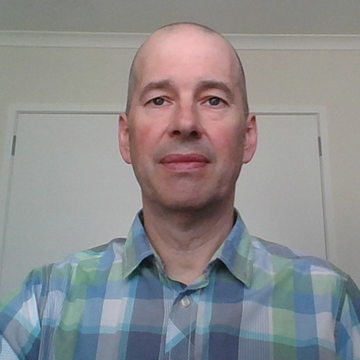 Albert previously worked at Huawei Noah's Ark Lab in Hong Kong, Yahoo Labs in Barcelona, and UPC BarcelonaTech. He is the co-author of a book on Machine Learning from Data Streams published at MIT Press. He is one of the leaders of MOA, scikit-multiflow and Apache SAMOA for implementing algorithms and running experiments for online learning from evolving data streams. He was serving as Co-Chair of the Industrial track of IEEE MDM 2016, ECML PKDD 2015, and as Co-Chair of KDD BigMine (2019-2012), and ACM SAC Data Streams Track (2021-2012).

Karin completed a PhD in physical oceanography at Dalhousie University in Canada and came to New Zealand on a Natural Science and Engineering Council of Canada international postdoctoral fellowship. Karin then worked at the National Institute of Water and Atmospheric Research. In 2001, Karin moved to the University of Waikato, where she has taken on a number of roles such as Deputy Head of School, Assistant Dean, and Director of the Environmental Research Institute. Karin’s current work has gradually shifted from nearshore physics (beaches) to working more on ecosystem-geomorphology interactions, natural hazards and in estuaries. This is mainly due to working with some fabulous collaborators along the way that have convinced Karin to solve some different problems.

Greg Pearson is a meteorologist with 25 years’ experience working at MetService and its subsidiary MetOceans Solutions. Greg has a background in running local area numerical weather prediction models, as well as applying statistical methods to improve model output. He has worked on a large number of projects including producing severe weather guidance for New Zealand’s National Weather Service, building forecast systems for European wind farms and running bespoke models for clients in the aviation, marine, energy and television sectors.

Michael has 20 years’ international experience delivering digital solutions to complex problems in environmental, humanitarian and agricultural sectors. He has used and contributed to open source software and supported open source communities. He is passionate about how we can use data to develop the shared understanding needed to tackle some of the wicked problems society faces. Michael led the design and development of the TAIAO Community Platform.

Yun Sing Koh is an Associate Professor at the School of Computer Science, The University of Auckland, New Zealand. Her research is in the area of machine learning. Within the broad research realm, she is currently focusing on three strands of research: data stream mining, lifelong and transfer learning, and pattern mining. She has published more than 100 research papers in this field at top venues.

Moritz is a senior scientist at Xerra Earth Observation Institute and adjunct research fellow at the University of Waikato. Moritz shares his working hours between two major subject areas. First, he is part of the team that built Starboard.nz, and secondly he focuses on satellite remote sensing and modelling technologies to address water quality issues in lakes worldwide. In both research activities, Moritz deals with large, complicated, messy, and growing datasets, and in this talk he will explore some environmental questions that he works on to illustrate what he means by “large, complicated, and messy” data. Recently, not least through TAIAO, he has been introduced to machine learning and data science methods and will share his experience in working with data scientists on these problems.

Moritz has a PhD in oceanography from Dalhousie University, Canada, and has worked in both research and consulting until he relocated with his family to New Zealand in 2014.

Jannat is a CPA and former CIO with a Masters in Digital Business from the University of Waikato and a focus on leveraging technology in innovative ways to benefit people and planet. Jannat's initial career was in the financial services industry leading mid to large-scale technology adoption initiatives, following which she spent more than a decade in the vocational education sector. More recently Jannat has been involved with initiatives supporting digital inclusion and enablement.

Jannat is the Associate Director at the University of Waikato’s Artificial Intelligence Institute.

Phil Mourot has been working in Natural Hazards for more than 20 years, across different disciplines such as electronics, geoscience, computer science, geophysics and seismology, and completed a PhD in applied seismology in France to predict rockfalls and landslides (Grenoble). Phil is involved in the TAIAO project and with a foot in local government and another foot in research he is able undertake research projects that align with local government issues and focus on helping New Zealand be a more resilient nation. Phil’s current research focuses on predicting the impact of floods using machine learning.