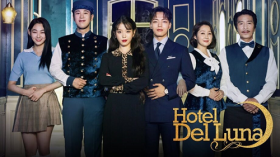 The widespread popularity of K-dramas through streaming services such as Netflix is often attributed to a canny mix of regional cultural characteristics based on an underlying Confucian worldview (Han, 2017) and the adoption of sophisticated audiovisual storytelling techniques that rivalthose of Hollywood (Choe, 2018). The ambivalence that Korean creatives feel about the social costs of their country’s rapid modernisation is muted in these series since they sell escapist pleasure to both local and international audiences. However, there is a drama sub-genre that negotiates division - between the past and the present, between the secular and the spiritual – on a more personal level. These are the series that deal with ghosts, with immortals and reincarnation, with people who are stuck in time because of guilt, with people who can see ghosts, help them, punish them, or deliver them to the Afterlife. Examples include Goblin: the Lonely and Great God (2016), and Hotel del Luna (2019). Understood by Lee (2019) as a form of social/psychological critique, these narratives draw on Korean folk-religion (shamanism), Buddhism, and sometimes, Christianity. This presentation suggests that, in their depictions of haunted individuals and communities, a modern, rational form of Confucianism prioritising correct relationships and the efficient conduct of society cannot fully contain the religious and spiritual energies of a long and turbulent history. 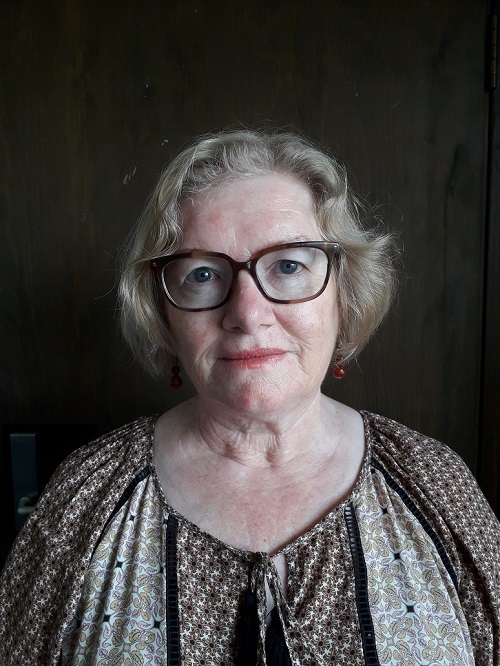 Ann Hardy is a Senior Lecturer in the Screen and Media Studies Programme, University of Waikato, Hamilton, New Zealand. She is a fan of Korean drama, an author of Fans, Blockbusterization and the Transformation of Cinematic Desire: Global Receptions of The Hobbit trilogy (Palgrave Macmillian, 2017) and is currently writing Matariki, Indigenous Cosmology and Material Religion in New Zealand for Bloomsbury (forthcoming).