2022 Korean Studies Lecture Series (Lecture 1) - Can photographs of “Kim Jong-un looking at things” change how we look at North Korea? 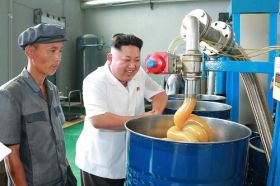 Can photographs of “Kim Jong-un looking at things” change how we look at North Korea?

North Korea – just like any other country – cares about how it is seen by the rest of world. One form of image management is photographs of Supreme Leader Kim Jong-un inspecting factories, farms, schools and other government-run institutions. These photographs are distributed not only among North Korea’s 24 million people, but – through cooperation agreements with international news agencies – also to global audiences. I unpack North Korean propaganda imagery to show that the underlying aim is to portray the regime as a “harmonious family”: the leader is the father, the party is the mother, and the citizens are the children. Moreover, I present evidence from a survey experiment that photographs of Kim Jong-un’s inspection tours – though regularly mocked as “Kim Jong-un looking at things” in Western news and on social media – do indeed have the ability to improve our attitudes towards North Korea. 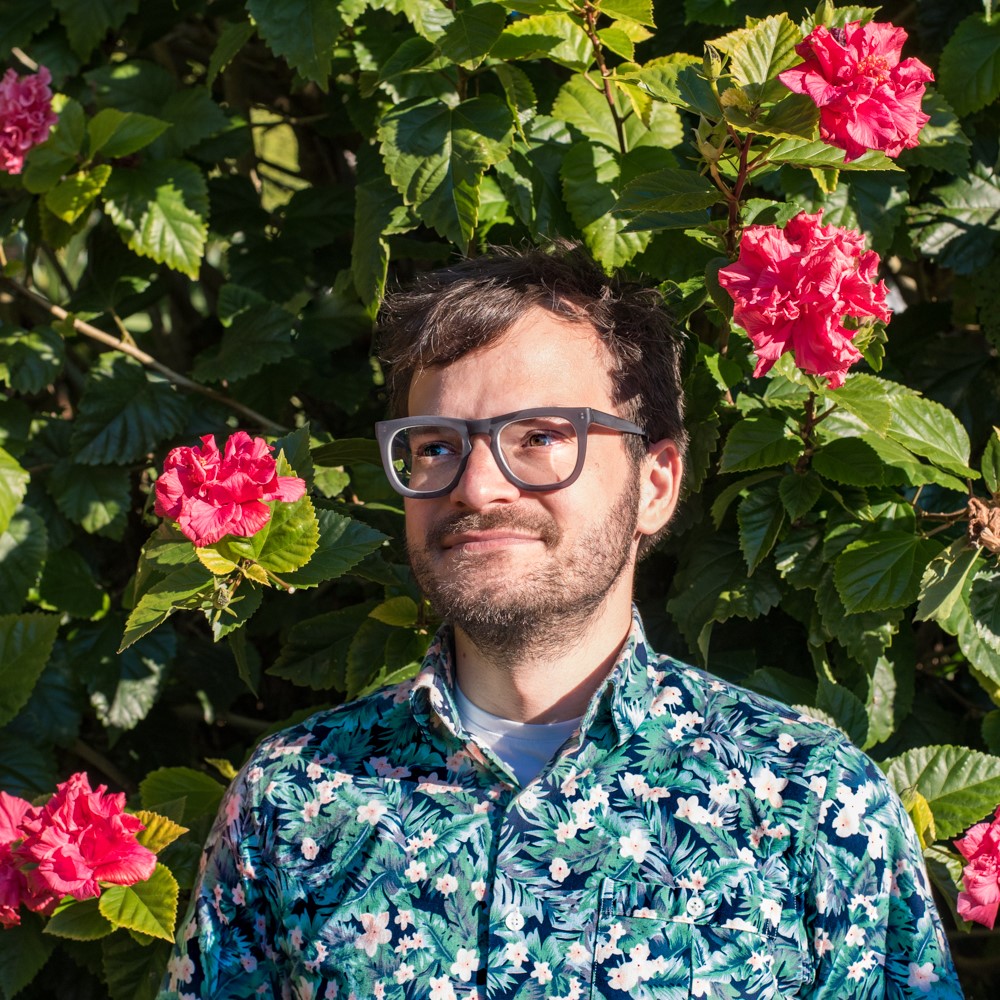 Olli Hellmann is Senior Lecturer in Political Science and International Relations at the University of Waikato. He has published on questions of  non-democratic regime resilience and autocratic relapse—including a special issue of International Political Science Review (2018) and a co-edited volume on Stateness and Democracy in East Asia (Cambridge University Press, 2020). Olli also has an interest in visual forms of political communication. Recent publications from this latter research agenda include papers in Visual Communication (2022), The Hague Journal of Diplomacy (2022), and Democratization (2021).